Help SVG UK will be selling Unisex T shirts to create the awareness and to raise funds to assist with the cost associated with sending containers, security of the items and transport. If your size is “out of stock”, Please send us an email at info@vincyalliancemas.com

Help SVG UK will be selling Unisex T shirts to create the awareness and to raise funds to assist with the cost associated with sending containers, security of the items and transport.

Over 20,000 persons were evacuated from their home due to the volcanic eruption mentioned below. The funds raised will be sent to St. Vincent to provide essential items that is in need.

This has been set up for the purpose of supporting our friends and family in St.Vincent and the Grenadines.

The Caribbean island of St Vincent has declared a red alert and issued an evacuation order after seismologists warned that the La Soufrière volcano shows signs of an imminent eruption.

The country’s National Emergency Management Organisation said on Twitter there was a “substantial prospect of disaster”, and warned residents to “be ready, get your things in order”.

“Safe areas where people will be evacuated to are from North Union to Kingstown, on the Windward side of the island, Barrouallie to Kingstown on the Leeward side and the Grenadine Islands,” Nemo tweeted.

A cruise ship from the Royal Caribbean line was heading to the island to help with evacuation efforts, Nemo said.

The geologist Richard Robertson said that La Soufrière could erupt in a matter of hours or days, according to the St Vincent online newspaper News 784.

Monitoring stations had reported long earthquakes, which suggested that fresh magma was trying to reach the surface and indicated that the volcano was moving to “an explosive stage”.

Video posted on social media showed a plume of smoke towering above the volcano, which is the highest point in the island country of Saint Vincent and the Grenadines.

Credit to the Guardian

Vincy Alliance Mas launched in 2012 when it was identified that European citizens were not aware of the small Caribbean island St. Vincent & the Grenadines.

Stay up to date with our events 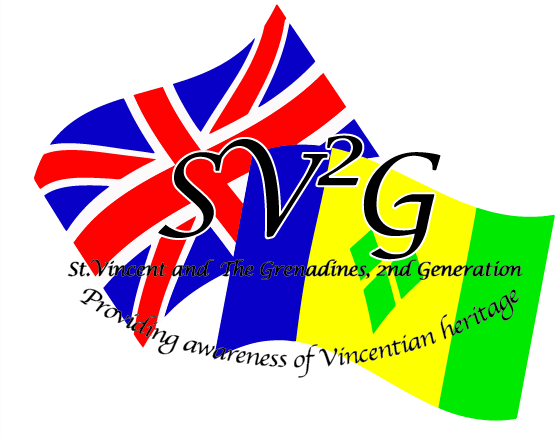 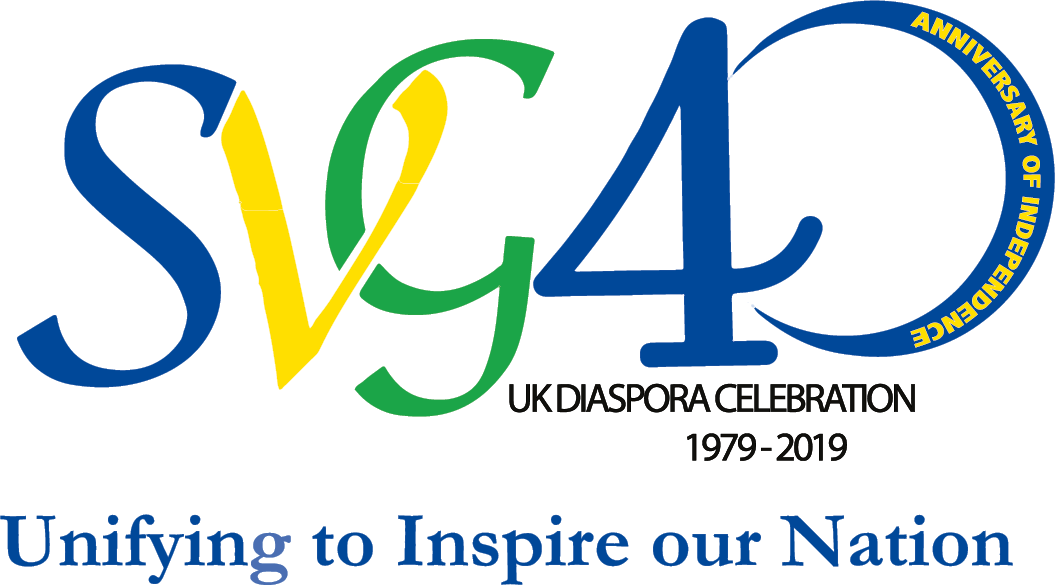